Constructed as part of a £25 million sub-contract with Pearson Engineering in Newcastle, the new turret will ensure the Challenger 3 tanks are equipped with state-of-the-art lethality, upgraded survivability, and world-class surveillance and targeting technologies. Officially announcing this milestone at Pearson Engineering, Defence Procurement Minister Jeremy Quin said: “Challenger 3 tanks will be at the forefront of the British Army’s ground force deterrent against our adversaries. They will be equipped with the latest digital enhancements and weaponry, providing support and reassurance to our allies.

The steel cutting milestone reaffirmed that warfighting remains the cornerstone of deterrence and the bedrock of the British Army. The investment into our renewed Challenger 3 tank is a clear example of implementing the Defence Command Paper ambition and endorses our commitment to investing £3 billion into Army equipment over the next decade, delivering a modernised, adaptable and expeditionary fighting force. 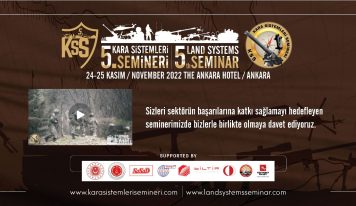 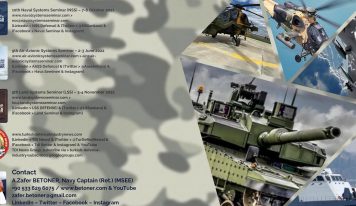 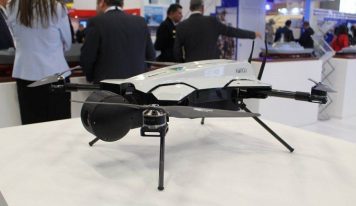